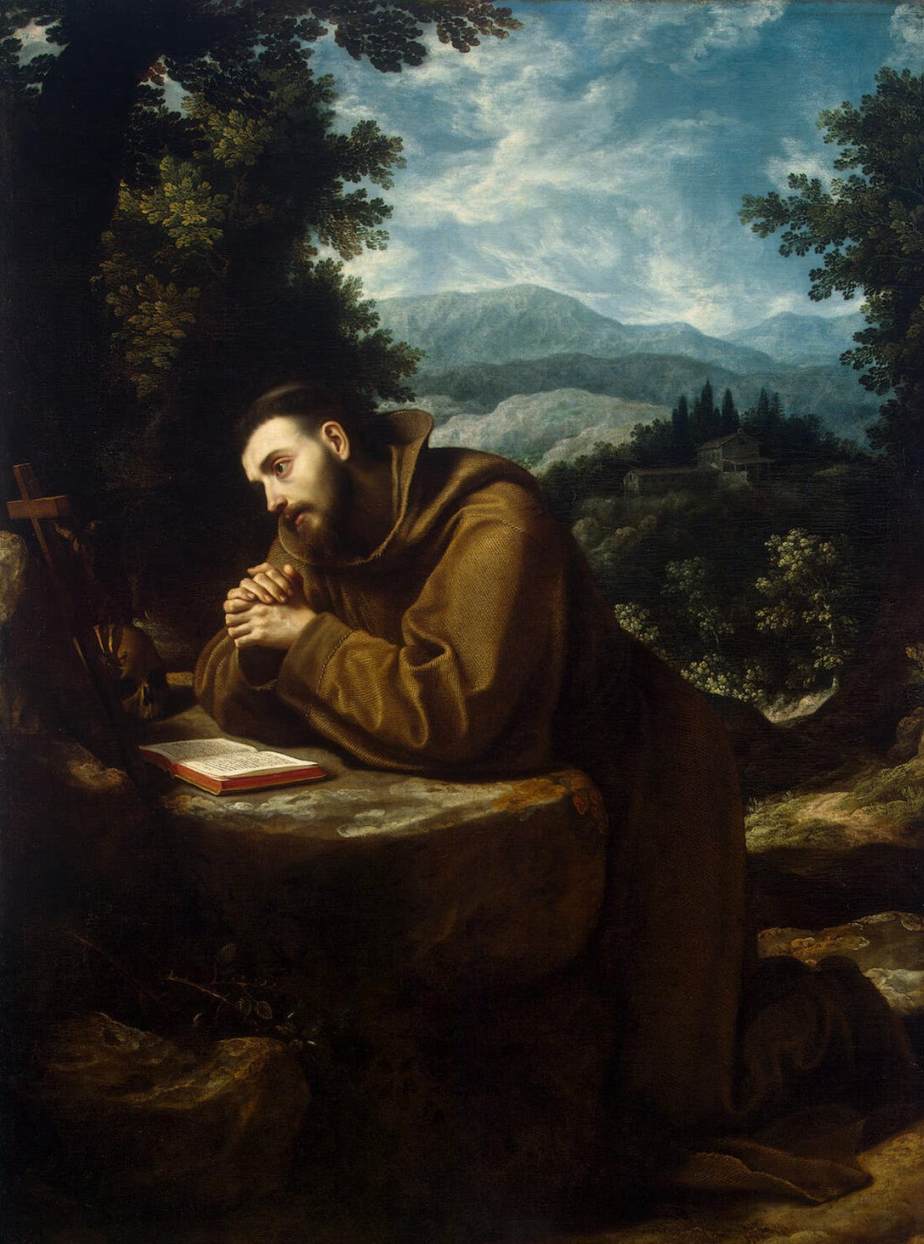 The Apostle’s Creed is a declaration of faith and belief, a reaffirmation intended to refresh dogma. It comes up from time to time in magical workings and, while I’m usually not tripped up by churchy landmines such as paternal epithets or monotheistic claims to power in sorcery, the Apostle’s Creed has always given me pause. Even though the words themselves aren’t particularly grating and could (depending on one’s mental gymnastics) be interpreted metaphorically, there’s just something about the intended literal interpretation which is so clearly seeded into the Creed that sets me ill at ease. It’s as if my instincts can feel the intended programming it is designed to instill and preemptively rejects outright the reductionism of interpretive freedom embedded therein. The funny thing is, there’s also always a part of me that envies the Creed, or rather those who have the option of resting their laurels upon such a comforting and concrete proclamation. There seems to be great utility in the solidarity such a matter-of-fact dedication can provide. It sures-up one’s cosmology, increasing the fidelity of one’s worldview, for better or for worse.

As is fairly standard when the way something is written isn’t working for me, I wrote my own Creed. It may not be as concrete, but it’s honest. It states all the things I can be sure I believe in without the general bad vibe to contend with. Before we get there, however, I feel it necessary to define Christianimism.

Christian Animism, the belief that God is present in the material world, is an embodied monotheism and falls a significant distance from Christianimism on the ontological map. Christianimism is an animistic worldview which employs a Judeo-Christian cosmology and gives respect to the innate intelligence of the universe as a whole, as well as to the individual persons within it. The word persons is meant to include all life-forms and intelligences, human and non-human, seen and unseen, and to recognise that very different modes of being are not less-than, but rather different-than, and nonetheless intimately entangled with, us. Christianimism is a practice of reinterpreting biblical and apocryphal myth (including Judeao-Christian inspired magical texts) in such a way as to transmute our relationship with these living stories and the spirits who identify with them into a dynamic which is cooperatively beneficial for us, and all living beings. Christianimism is about a taking back of interpretive sovereignty through ethical piracy and sanctified appropriation. Christianimism has no theology, only ecology and cosmology, and these are left to the individual to determine. Christianimism is a practice of focusing to see, and actively engage with, the magic which is plainly embedded in western consciousness through the stories and spirits of a thoroughly enchanted cosmovision which has, through abuse and misuse, come to be falsely canonized in the popular consciousness through the restrictive boundaries of resting interpretations.

And without further pageantry, I present the Christianimist’s Creed.

I believe in God the whole of creation, entangled web of our being.
I believe in the innate intelligence of all persons, seen and unseen.
I believe in the holy angels, and the watchers, our ancient ancestors,
Who fell into matter to create the heavens and earth and all things,
And bestowed upon humankind great wisdom, craft, and legacy.
I believe in Jesus Christ, the Splendor, the Paraclete,
Master of magic, exorcism, and necromancy,
Who descended to hell and rose again,
Who was born of the Holy Madonna,
Queen of Heaven and Empress of Hell,
I believe in the Holy Spirit,
The power of love,
The sanctity of ritual,
The communion of the Saints,
The wisdom of ancestors,
The forgiveness of sins,
The virtues of death,
And life everlasting.
Amen.